Trainee accountant at Price Waterhouse (well before they became PWC!!)

‘Ernie (The Fastest Milkman in The West)’ by Benny Hill. They don’t make them like that anymore (sadly)

Best – playing back to back soul classics for two hours on one show. Worst – pressing one too many buttons at 7.55pm one night and trying to talk over the autofeed still going out. Oh, and forgetting that I have put a jingle after a song and being drowned out by it; very unprofessional!

A great chance to give something back to the community

‘Don’t Let Me Be Misunderstood’ by the Animals 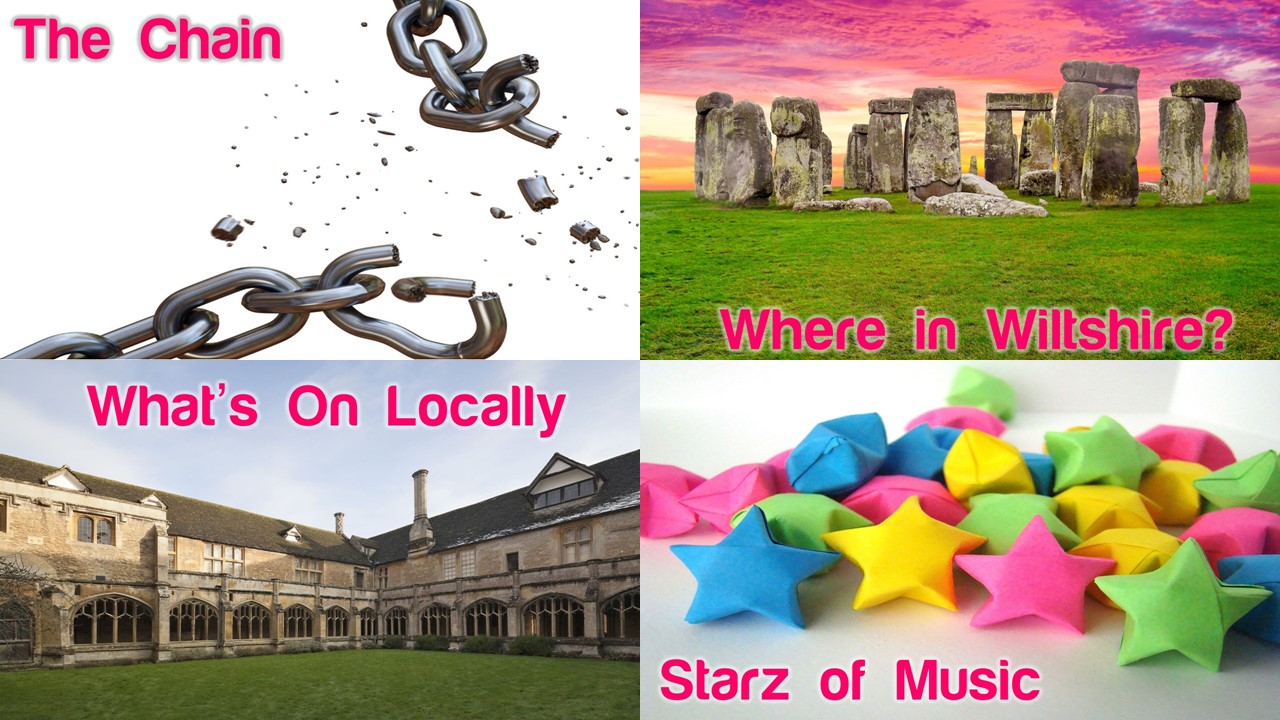