The rock n roll years plays great tunes from the beginning of the first recordings to the modern day. The majority of tunes played date from the 1950’s and early 1960’s, but the roots of this music are one of the weekly features. The Rock n Roll Hall of Fame inductees are given a weekly slot, so too the British stars that helped to create what is now a world leading recording industry. There’s also plenty of opportunities for listeners’ requests to be played.

I started two jobs when I turned sixteen, Barclays Bank Salisbury during the week following work experience, plus Tesco bakery every Saturday (no Sunday Trading Law agreed for large retailers at this point). I used to get told off for putting too much jam in the doughnuts.

Not sure about the best, but favourite has been performing the striptease on air. I clearly have a body and a face fit for the radio! Worst moment was once losing an hour of the show to the fire alarm going off and waiting to get back into the studio.

The weekly warm welcome from the staff and the even warmer reception returning to the MIU after entertaining everyone for two hours. It thrills me every time I hear that there’s been lots of foot tapping and singing along during the show – very satisfying.

Having to listen to people who seriously lack talent ad nauseum while listening to general radio broadcasting. Poor education and poor grammar.

How about Howlin’ Wolf?

The original release of The Nutty Professor starring Jerry Lewis.

I don’t have a favourite song, there are thousands of favourites.

I don’t have a favourite food, there are too many to choose from again

No favourite because there are so many beautiful places in this world. 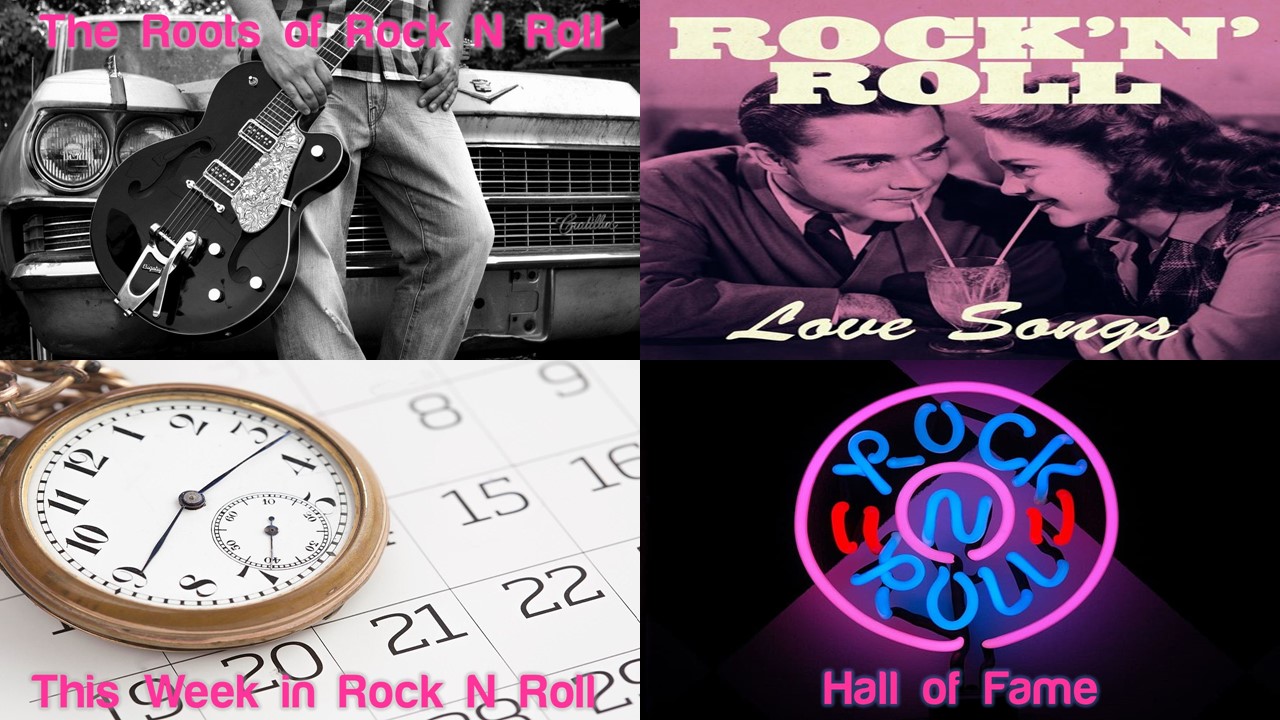