Clocks go forward an hour this Sunday (29th May) at 1.00am as we welcome British Summer Time.

Bringing forward and turning back the clocks is a tradition which began long ago, dating back to 1916.

The practice began after an Edwardian builder William Willett suggested in 1907 the idea of British Summer Time in a bid to stop Britons wasting valuable daylight hours sleeping.

He published a pamphlet called “The Waste of Daylight” to inspire people to get out of bed earlier by changing the nation’s clocks.

However, his idea was not brought into law until some years later, with the Summer Time Act of 1916.

Daylight saving time is specifically the period between spring and autumn when you get an extra hour of daylight in the evening.

It was originally practised in more than 140 countries.

Around 70 countries still switch times every year including: 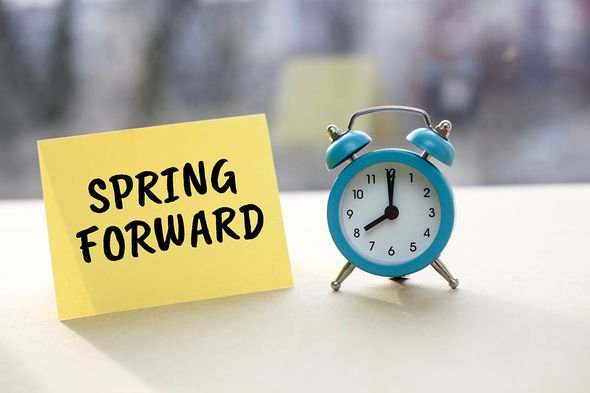